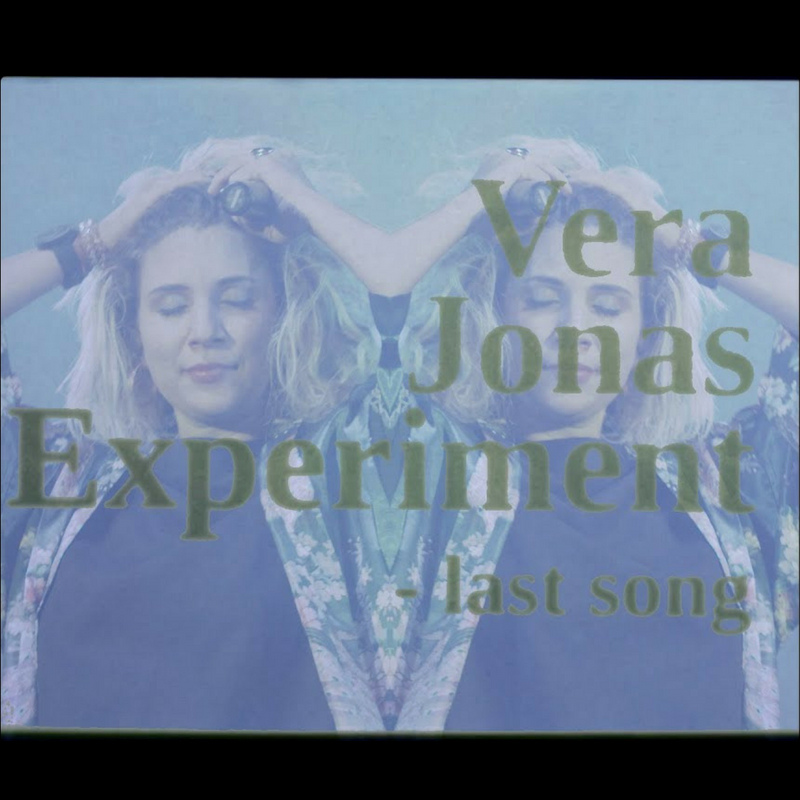 Music blogs in France, Italy, Spain, Portugal, The Netherlands, Belgium, Poland, Norway, the UK and so on, published the video and endorsed Vera and her band. The song also made it to the official playlists of several radio stations across Europe.

Click the links below to read some of the articles that were posted: