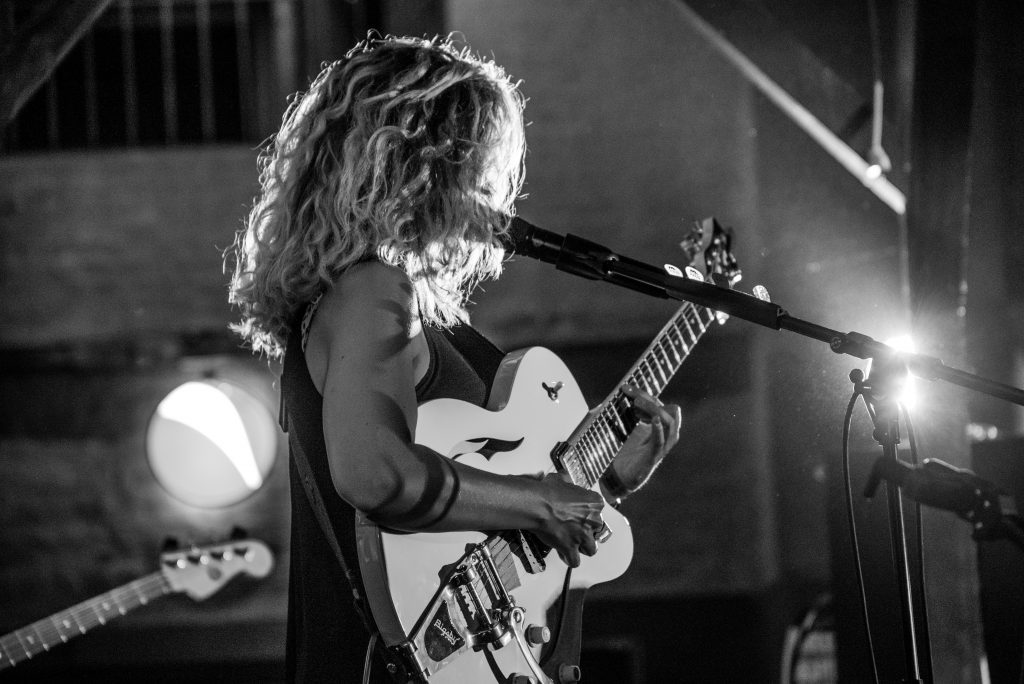 For 5 weeks, 5 stories from around the world in the third season of the Sunday Songwriting Chronicles. This was My World Story.
Now you’ll find all 5 stories collected here, along with the 5 videos. Enjoy!

A MAN FROM FAR AWAY MUST HAVE SOMETHING TO SAY

My grandfather used to say: you’re as many people as many languages you speak and as many worlds you’ve seen. Later it turned out that Péter Eszterházy said that, but he’s more famous than my grandfather, so no one can prove to me which came first.

I love airports, the weird gas stations, the non-existent situations you can only experience when you’re traveling. I love the readiness and the big question marks waiting for me on the other side. It just makes something inside me bubble.

It makes it even better when I travel not just for adventure, but because someone(s) want to hear my music live. It’s a totally weird feeling.

And that’s when the randomness of the trip mixes with the professionalism of preparing for a gig…(or the need for professionalism, which I reassessed relatively quickly:)

I think anyone who is going to be a performer should be able to put on make-up in tiny mirrors in the dark in a moving vehicle before they can sing. You need to know exactly the right dosage of natural (!!) sleeping pills to get over jetlag in half a day, rather than to play the guitar properly. True story.

But there’s no such thing as a sleepy neck, a raucous hangover after that local speakeasy booze the night before, or a mad hitchhiking on the highway with instruments in your neck of the woods that would weaken the five-ton big truth that music is universal magic.

This 5 week is about that special magic. It’s about whether we have anything to do with each other.

There’s a really interesting, yet slightly unusual phenomenon in the world called a showcase. It’s a catch-all term for a music festival where the ones whose profession is music – in cruder words: music business, industry, market – can look at exciting music from a particular region or further afield and decide whether they want to invite you, release your new album, that sort of thing.

I’ve been to quite a few of these events. I’m lucky. Not because I had a super good time. On the contrary: these events are terribly depressing. (respect to the exception, ofkorsz)

I am grateful that I was confronted with the expectations of the music business and did not live up to them.

I was told by MTV in China that they would play our clip if it was a bit trendier. And we didn’t do trendy.
An important Belgian businessman told  to make more chewing gum choruses and he sell us everywhere. And we didn’t do it and he didn’t sell us.
A big-name producer told that even Aunt Mary will hum me while watering flowers. And I did not collaborate with him.

For a compliance chick like me, these lessons are worth their weight in gold, mom! Because the opportunity is there to make you into something and in return, everyone will love you. And to say no to that: shit! Yes! It’s worth it.

From South Korea to Liverpool, I’ve had to squeeze my way through all these places to learn to say no (somewhat) to things that don’t serve my music.

Gigglyhead John is a grumpy bastard. Apparently, he doesn’t care what anyone says about him. He’d like it inside, though, if they loved him to. That’s me in reverse. As I’m writing this post I realized.

‘A bit like the Backstreet Boys, only today.’
‘So it’s a boy band?’
‘Yes, but unique’
‘But can it have lyrics about social issues?’
‘Ooh, I’d rather not. Stick to the old stuff: love, cheating, that sort of thing’

I WAS A HITMAKER FOR A WEEK

I’ve sometimes started a song with some really grand, almost world-conquering ambition. But songs are like love: it doesn’t come if you want it badly enough unless you’re not thinking about it. And then boom, you can’t see it anymore.

That was in 2018 when I was invited to a songwriting camp in Taiwan. I was in the midst of an unmitigated personal crisis, and I felt like anything could happen, I couldn’t get any lower.

But stop. WHAT’S A SONGWRITING CAMP?! A songwriting camp is an event, organized in a part of the world where authors work on pop hits in an international environment, divided into groups. It’s a somewhat creative, slightly hybrid medium. Everyone tries to be the biggest hitmaker they can be. (Man from far away, remember?) Obviously, I used to show off my videos with a few thousand views, but I always carefully added that hángeri iz a veriveri szmal kántri, so there are only about as many people living there as there are likes on insta. Sure tip.

So in such a multicultural medium, I was asked to write the latest hit for some local pop star. And they know me when it comes to hits I’m all in 😀

I slept till noon every day, we wrote in the afternoon and partied till dawn. I let go of everything and enjoyed the bubble I was in.

Fast forward 1 year later. A stranger from Taiwan sends me a message on messenger (!!!) saying congratulations, our song has been bought and I should sign here and here… Who hasn’t received an email like this about a lottery? I didn’t even reply.

But someone wrote to me again, it was one of my fellow songwriters. The news is true: one of Taiwan’s pop stars is singing the song and more than half a million people have downloaded it, I should sign the contract because they’d be referring me…

What can I say? I knew I would be a hitmaker one day (but in Taiwan?!). One week was enough. 🙂

Unfortunately, I can’t post the video for legal reasons, so today it’s Evergreen, which I recently found out is getting a lot of play in France! :))

IT TAKES A MELANCHOLY

Concrete moments turned my life from one side to the other. Obviously, a lot of things preceded and followed it, but I’m very keenly aware of the turning points because they’re cinematic.

Nine years ago, I asked my parents for a plane ticket for my birthday. I was studying for my degree in London and I was very anxious to think about what would happen to me afterward. So I went on holiday to Gibraltar.
I spent a week making friends with my doubts. I listened to them, accepted their existence, and tried to be their partner. I stopped time a little and let the sadness and doubt wash over me.

Then one day it ran out, the melancholy ran out. Like when you calm down after a big cry and start to pull yourself together. I sat on a big rock on the beach and sang to the sea.

I captured that moment inside.

I made a contract with myself. Its lyrics were: you can be shitty and see things darkly. But you can’t write songs about everything being bad. Only if you write it in the light.

Thinking negatively and experiencing negative emotions are not the same.

That moment sitting on the rocks changed my life. Two months after signing the contract, I was invited on a month-long tour of the US and met my first manager, who helped me get started on my musical career path.

Today, let me tell you one of my favorites that I first heard from the band Barbaro. I love this melancoly. I’m going to soak in it and move on. Have a great Sunday!

Dear reader! I was so charged up by the last few episodes, it was like reliving and reassessing my musical journeys of the last 10+ years.

There are so many stories left, but for the last episode of this series, I can’t miss the chance to tell you about our ominous Polish tour.

In 2019, we didn’t know what was waiting for us. We thought everything our managers had organized for us was set in stone and that change or rescheduling was unthinkable.

Our five-stop Polish tour started in this spirit. First gig down, everything was smooth, the second party in Lodz (pronounced wudge), here we had all the local delicacies, ugly photos, and videos to blackmail each other with for the rest of our lives..
The next day, I woke up half asleep and couldn’t see the road ahead, because something was smoking blackly. Our bus, of course.

So we sat for a while in the meadow next to the track until at one point I felt I had to contribute to our progress. I flashed a big smile and a thumbs up. 🙂

You won’t believe it, but a nice Polish mechanic stopped by, who couldn’t help us on the bus, but he drove half the team to the next concert venue: we had a short 3-hour ride, which for him was a short 5-hour detour to Belgium. ♥️

The band stuck on the track, waited for the trailer, which they couldn’t fit in, so they hid in the bus in commando while they were towed to a nearby town. There they took off in our Polish promoter’s dad’s three-door minivan to get to the concert 😀

The concert was only delayed for 2 hours, but luckily our audience was well fed by the local winery by then, it was a great atmosphere.

The next day we took the train and our instruments to Poznan where we got a new bus in a wildly romantic way. From here I would like to send a huge BIG UP to the Hungarian band drivers, who are the coolest, best-minded people in the business! Distance and time are no obstacle for them!!!

Poznan was one of the best concerts of my life, I love Polish people! The next day, to top off our tour, there was such a storm that they canceled the next party.

Tiring, difficult, long, and uncertain, but bloody worth it! Thank fate for this and many other trips like it!
And thank you all for reading and writing! ♥️