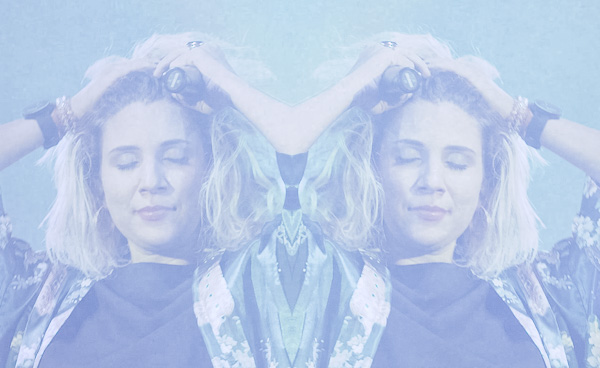 The song is already a concert favorite for fans, and now the singer-songwriter joined Barna Szőke director with whom they worked on the previous, Find Your Keys video as well.

The video was partly shot at the concert in Budapest Park, the greatest open-air venue of Europe open every day during the summer, and on the balcony of Vera. The two extremes symbolize the colorful spectrum of Vera Jonas Experiment’s music. From the most intimate songs that pull you in, to the untameable numbers that make you dance.

“Last Song is a note to myself, it is the very last time I write about that one particular private situation I was trapped in for a long time. It was some kind of a therapy to me: one more and that’s it, girl! The minute I finished it with co-writer friend Kata Kozma, I felt free.” – says Vera.

In Hungary, bands with English lyrics have a handicap compared to those singing in Hungarian, but Last Song is a sure winner at every concert with fans singing along with the band.